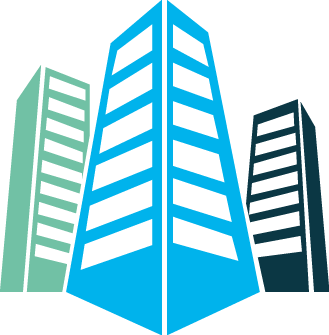 A cinema operator has been fined after two employees received electric shocks from a popcorn machine.

After one employee received a shock, management were alerted, but failed to isolate the machine or post warning notices to stop staff using it. Later the same day, a second worker was shocked when he turned the machine off.

An investigation by Manchester City Council found the machine had a faulty switch and a panel missing, meaning a live circuit board was exposed. Neither worker was seriously injured by the shocks, but the court heard that they could have been fatal.

Cineworld Cinemas pleaded guilty to breaching Section 2(1) of the Health and Safety at Work Act. 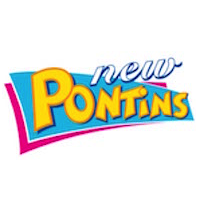